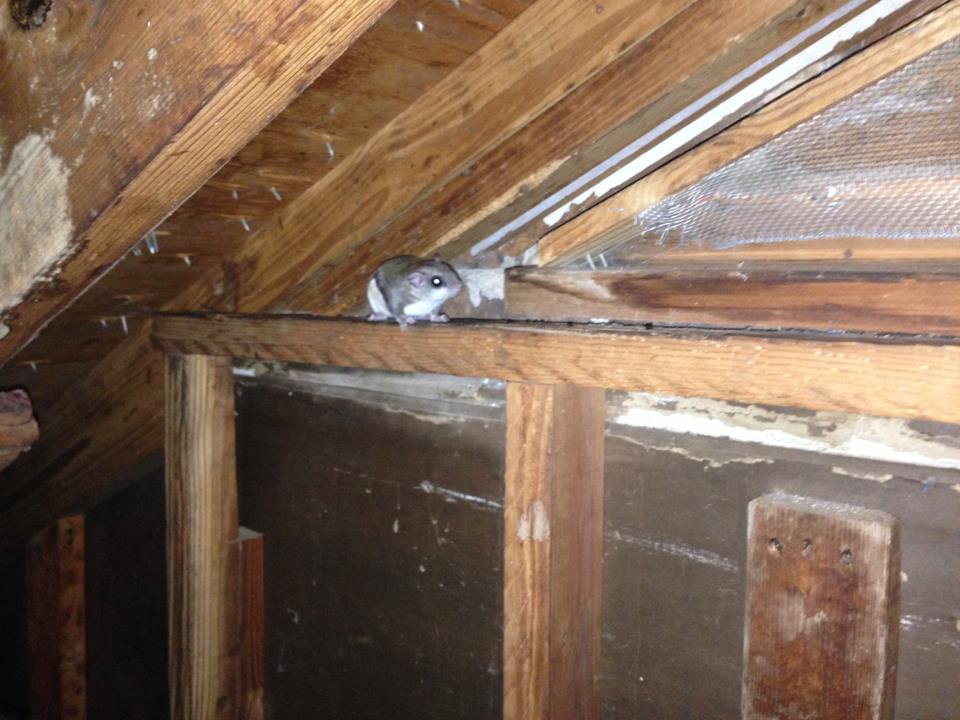 Though humans and flying squirrels are typically able to coexist peacefully, females become aggressive when they feel their territory is threatened. Untrained individuals should never attempt to approach the wild animals as interaction may result in injury. Contact the technicians at Critter Control for humane and safe removal of flying squirrels from private property.

Request a Quote
Flying Squirrels
Flying squirrels can control their glide and speed, by direction, angle and destination, and have been recorded to glide as far as the length of a football field.
Call For A Fast & FREE Phone Estimate Today
616.202.2606
(No Cats & Dogs)